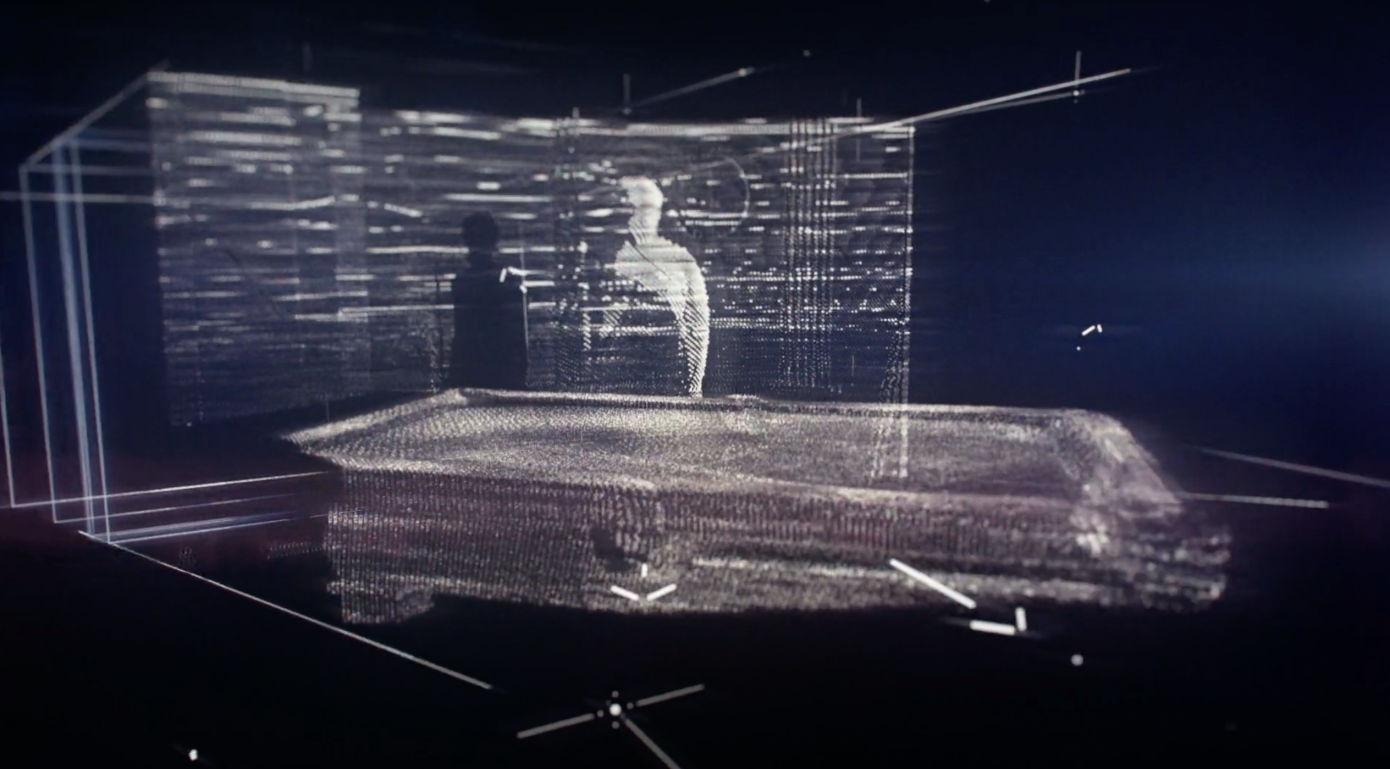 Lytro was so intense it is best summarized in a bullet list:

At Lytro I had:

And this was all within 6 months!

There were quite a few long nights, long weeks and even long weekends full of cloud rendering but I couldn’t have been prouder of what my team and Lytro as a whole achieved under amazing delivery pressure and a fast evolving technology stack.

It was fun (at least kinda) to be reminded that mainstream entertainment deadlines (which I was used to from working with Wild Rover) are absolutely, thoroughly immovable. Doing deep, rich and highly collaborative technical and creative work under those constraints creates a work environment that is often beautiful but sometimes terrifying.

One thing that my father reminded me of early on was that high pressure environments with “positive energy” can be fairly inspiring but the same with “bad energy” can be toxic and completely defeating and draining. He knew this well from his years as a TV Executive, Script Writer and Producer. It proved to be some of the most crucial advice I’ve ever received. “The Smell of A Place” is a great clip for anyone interested in how this plays out.

And then my time (and the time of many others) at Lytro was over.

Fortunately I had long been discussing a role with (Photoshop creators) Adobe. The sticking point had been commuting from SF to San Jose. Fortunately we’d moved to Sunnyvale in December and Jen had moved to Amazon and so this was suddenly an easier prospect.

Long story short, I have just started at Adobe, reporting directly to Tony Koinov the new VP of Multi-Cloud. I am working with some amazing people for a company I have a very (positive) storied history with.